a black, queer, adoptee's journey to self-love, self-expression, and freedom.

I’m attracted to women the world says are broken.

They drink plenty of water, out of bottles and jugs. They’ve lived a hard life. Know what it takes to make themselves get up in the morning. I’m attracted to women who see their scars as blessings. Who fight daily to survive. To exist.

The world judges these women. Calls them reckless, lost. They’re not. They’re on a quest to find themselves, searching in cracks and crevices rarely visited by daylight. Turning over rocks and pawing through the damp, musky dirt, unearthing broken seeds, and crushed rotting leaves with insects dancing across them. These women sit and watch life, in all its forms. You’ll find them on bar stools and in alleyways staring at the stars, if they can find them though the din. Always watching, looking, a passive sort of quest. 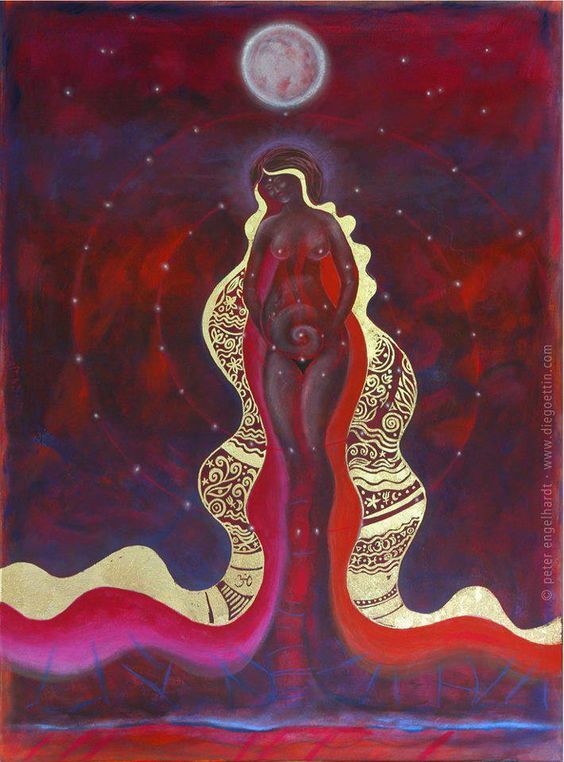 The world which was shown them was harsh and cruel, and attacked at such a young age that it forced them to retreat into themselves, crawl into the haven of their minds and close the door. Lock it shut with barricades of chairs and dressers and books. A haven from the world they were too young to escape, one which guides and weaves them through life as adults.

Adult children, refusing to grow up because they don’t want to become like their teachers. The ones that lied to them, and abused them. Misused them. The ones called safety. Family. Adults.

So they make their own rules, go by their own code of conduct. These women laugh the loudest, dance the biggest, love the hardest. I’m attracted to them and won’t never ever stop, because these women?

They are on a quest to find what it means to be alive.

One thought on “These Women…”